If you want to know more about medieval crime and violence, do have a listen to my talk at https://www.youtube.com/watch?v=EP_PiC-_oVA
I was delighted to be asked to do an online lecture for BBC History Extra – it really was fun, especially the questions at the end.  It was part of a week of talks on ‘Medieval Life and Death’, and finished with a Q and A session – link here – https://www.youtube.com/watch?v=Bc7IRJCgPYg&t – I don’t know who sent in the question about killer rabbits, but thank you! 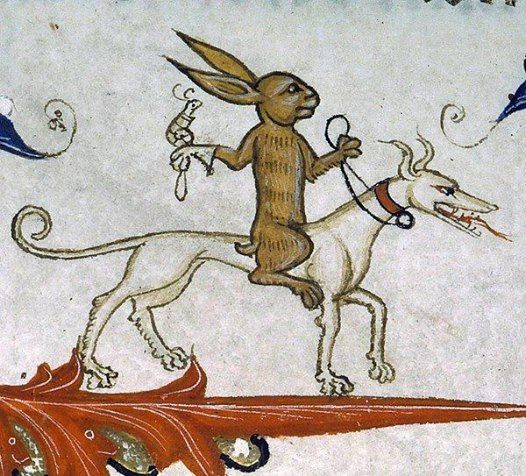 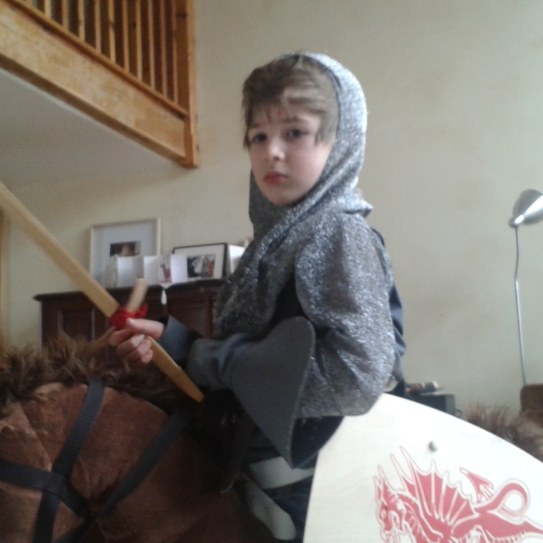 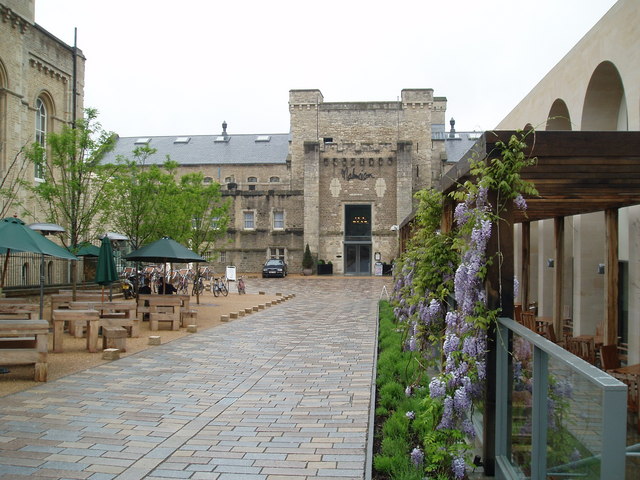 I’m preparing an article for the BBC History magazine on the subject of medieval crime and punishment.  Lots of my own research has been about medieval violence and law, so these are subjects I’ve thought about quite carefully.  One thing that is very striking about medieval law and punishment is how involved was the community.  Nowadays, we tend to think of law as something which the police and the state should take care of.  Apart from reading about it sometimes in the newspapers, we don’t really hear much about punishment of criminals, and we certainly wouldn’t expect to be involved.

But for much of the Middle Ages, there was no police force to speak of.  Even when the king was able to take more control of the law and of dealing with criminals, he and his officials were still very dependent upon local people and local communities to report crimes, help catch the criminals, and even to punish them.

The classic example of this is the stocks.  Whenever you visit a medieval castle, you’re pretty likely to come across some stocks – always good now for a photo opportunity.

But of course that’s never as humiliating as what would have happened to you in the Middle Ages.  Famously, people would have thrown rotten food at criminals trapped in the stocks, and scoffed and taunted them.  The punishment then, was really carried out by the community itself – the law could only work with the cooperation of local people.  And, more than this, the real meaning of the punishment lay in the community too.  Sure, it was deeply unpleasant being pelted with all the unpleasant things people could lay their hands on and extremely uncomfortable and painful to stand there through all weathers.  But, most importantly, the punishment was about humiliation in front of one’s neighbours.

In the Middle Ages, reputation was absolutely crucial.  You could even say that your life depended on it.  To be put in the stocks in front of your neighbours could destroy your reputation, and certainly your standing in the community.  This was the real punishment.  Humiliation and exclusion.

The Middle Ages are famous for the gruesomeness of some of the punishments meted out, but in reality torture and extreme cruelty were fairly rare.  If we want to really get to the heart of how punishment worked, we need to understand the crucial role of the community, and the devastation that could be wrought by humiliation.  Sometimes this was frankly bizarre, such as being forced to ride backwards on a donkey…

I teach, research, and study history because I believe that it has the potential to expand our humanity.  By studying the past, we learn more about what it means to be human, and what it means to be a member of a society.  Most of all, we learn that nothing is certain – history provides a way for us to argue back when people say we should only think about things in a certain way, and it makes us look at problems from lots of different angles.

If I could choose to meet anyone from the past, it would be the sixteenth-century French author Montaigne.  His Essays are a companion through life.  And what I admire so much about Montaigne is his exploration of the idea of doubt.  Through what he writes, as well as the way he writes it, he challenges us to question and doubt all the things we feel most sure about.  But he also keeps a strong sense of right and wrong.  To doubt, whilst knowing right from wrong, is I think, one of the greatest goals of civilisation – and it’s something which the study of history can really help us to achieve.

We can’t write history without sources.  For medieval historians like myself, these can be particularly challenging – the handwriting is hard to decipher (this is the skill known as palaeography), and the language is often Latin, or a medieval ancestor of a modern language.  In a period when many people were unable to read or write, we have to be particularly imaginative in thinking about how we can find out about those who were not sufficiently privileged to enjoy a good education.  And all historians have to remember that the sources we have filter reality in complicated ways – they never just provide a snapshot of what happened.  For example, if we use criminal court records, we have to remember that each side will have wanted to present their case in the way they thought most likely to persuade the court of the rightness of their cause.  If we use letters, we need to think about the relationship between the writer and the recipient, and the kinds of things that the writer might have needed to hide or exaggerate.

Things are getting more and more exciting as historians realise that the past offers up far more than written texts.  We can turn also to images, statues, buildings, landscapes, coins.  There is such an enormous wealth of material evidence to discover, much of it mysterious and enigmatic.  There are many secrets yet to be discovered, and many mysteries yet to be solved.  And as we start to think outside the box about the kinds of sources we can use, historians also have to be more open to the insights of their colleagues in other subjects.  We have to talk to art historians, archaeologists, scholars of literature and stories, musicologists, and scientists.

History is, quite simply, the study of the past.  It’s about how change happens. This means that it’s full of exciting stories, and amazing characters to get to know.  It can be about dramatic events – wars, daring rescues, grand adventures.

But for a long time, many people have missed out big chunks of history.  They’ve assumed that the important bits are about the powerful, the rich, and the famous.  Historians have written about kings and queens, famous writers, musicians and artists: they have often assumed that the ones worth writing about were men, and they have sometimes assumed that the one loud voice of a famous politician was more important than the thousands of words and actions of those whose names have been forgotten.

Modern historians have been making up for lost time.  We realise that history is about everyone.  It’s about women and men, grown-ups and children, the able-bodied and those who lived with physical impairments.  It’s about people from all over the world, it’s about the poor as well as the rich, and everyone in between.  It’s about those who held power – the politicians, kings, and queens of this world – and it’s about those who were their subjects.  And what makes it so exciting is that when we look a little more closely, we find that these millions of people so long forgotten – the poor, slaves, women, children, and so on – were not in fact voiceless.  No-one was ‘just’ someone else’s subject, no-one was ‘just’ left out and excluded, no-one was ‘just’ anything.

It’s a great challenge to search out the evidence for a history of everyone.  Whilst we encounter some nasty characters along the way, it’s also pretty inspiring to discover the sheer brilliance and depth of humanity.

Thanks for joining me!